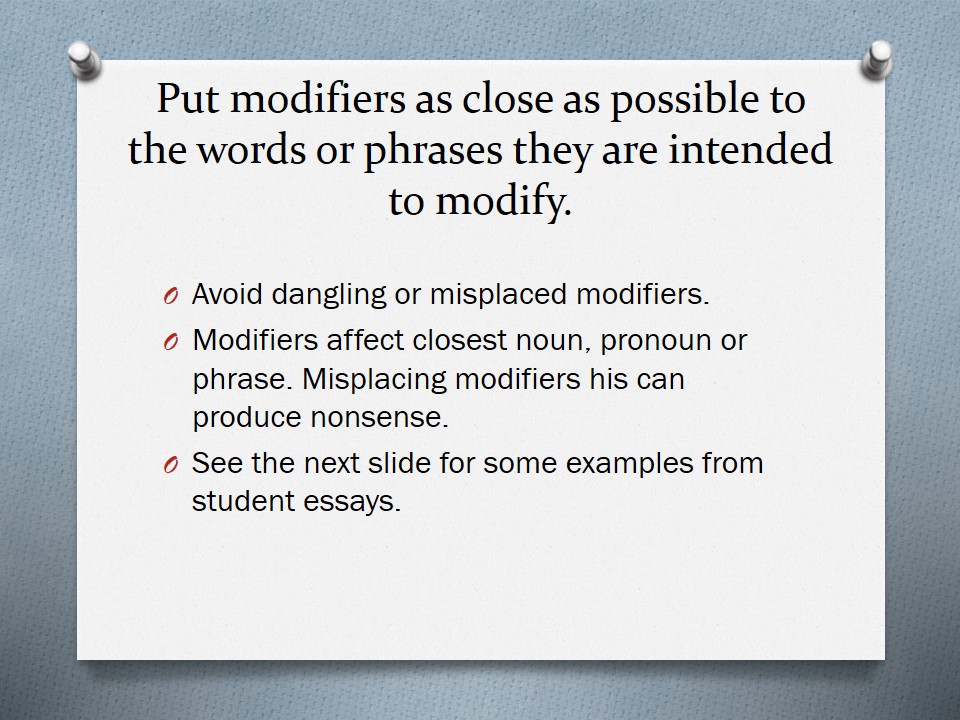 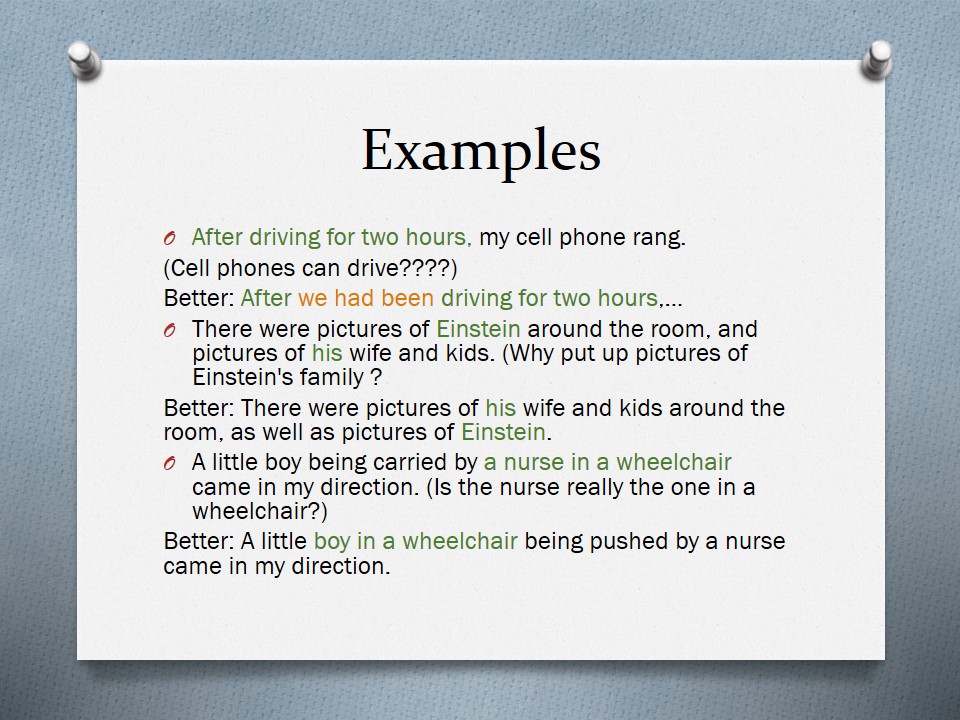 Put modifiers as close as possible to the words or phrases they are intended to modify. 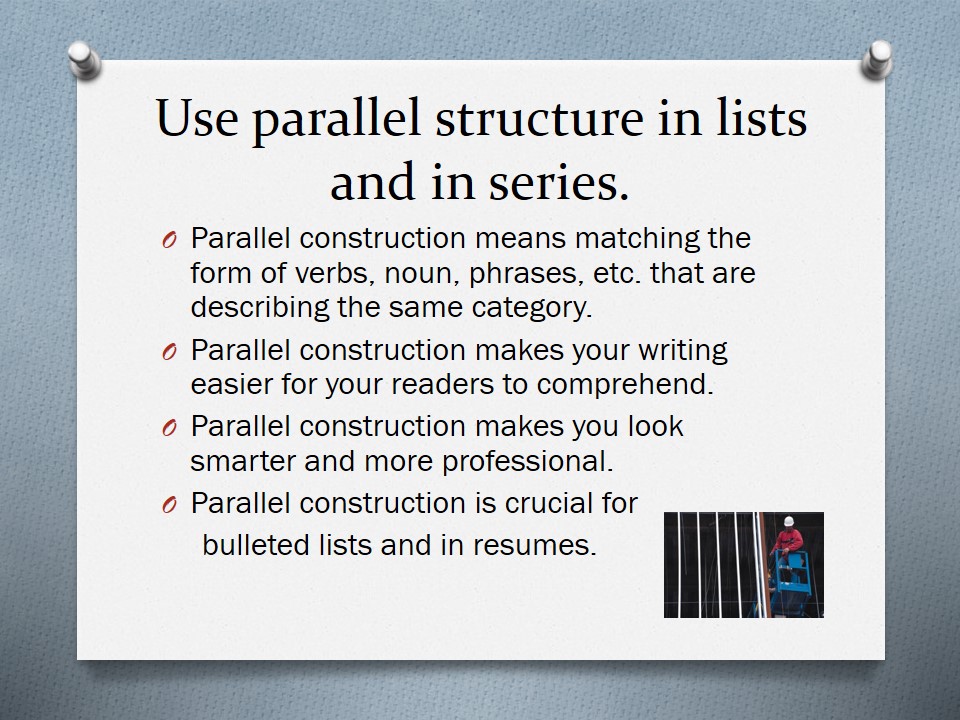 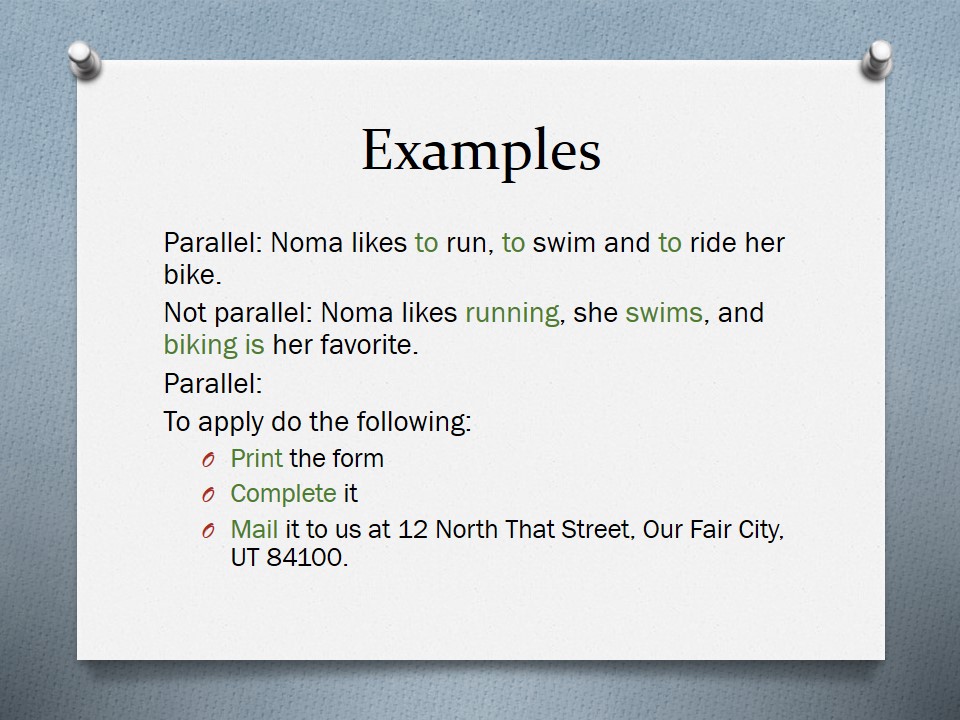 Use parallel structure in lists and in series.

Parallel construction makes your writing easier for your readers to comprehend.

Parallel construction is crucial for bulleted lists and in resumes.

Parallel:
To apply do the following: 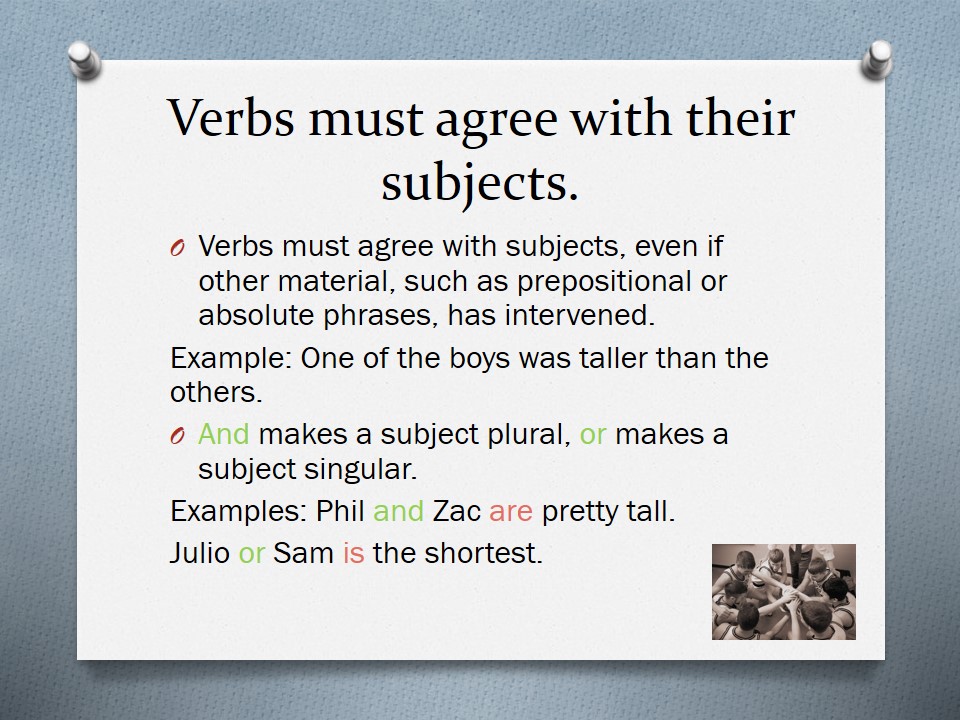 Verbs must agree with their subjects.

Verbs must agree with subjects, even if other material, such as prepositional or absolute phrases, has intervened.

One of the boys was taller than the others.

Phil and Zac are pretty tall.

Julio or Sam is the shortest.