Skip to Main Content
It looks like you're using Internet Explorer 11 or older. This website works best with modern browsers such as the latest versions of Chrome, Firefox, Safari, and Edge. If you continue with this browser, you may see unexpected results.

The most generically is any body of written works. More restrictively, literature refers to writing considered to be an art form or any single writing deemed to have artistic or intellectual value, often due to deploying language in ways that differ from ordinary usage.

Here you can find here information about Art & Architecture, including interviews with featured authors, sample content, and more.

Compilation of books by Oxford University where you can find classic and contemporary literature.

This site includes access to all 32 volumes of the Encyclopedia Britannica, a dictionary, newspaper and magazine articles, and a world atlas.

Authors of your interest 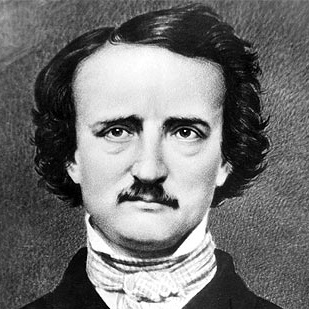 Poe brought about several changes in the literary style on his time period. He, as a writer, poet, editor, and a critical writer influenced not only American literature, but he also had an impact on international literature. He was one of the first writers to develop the genre of both detective, fiction, and horror. 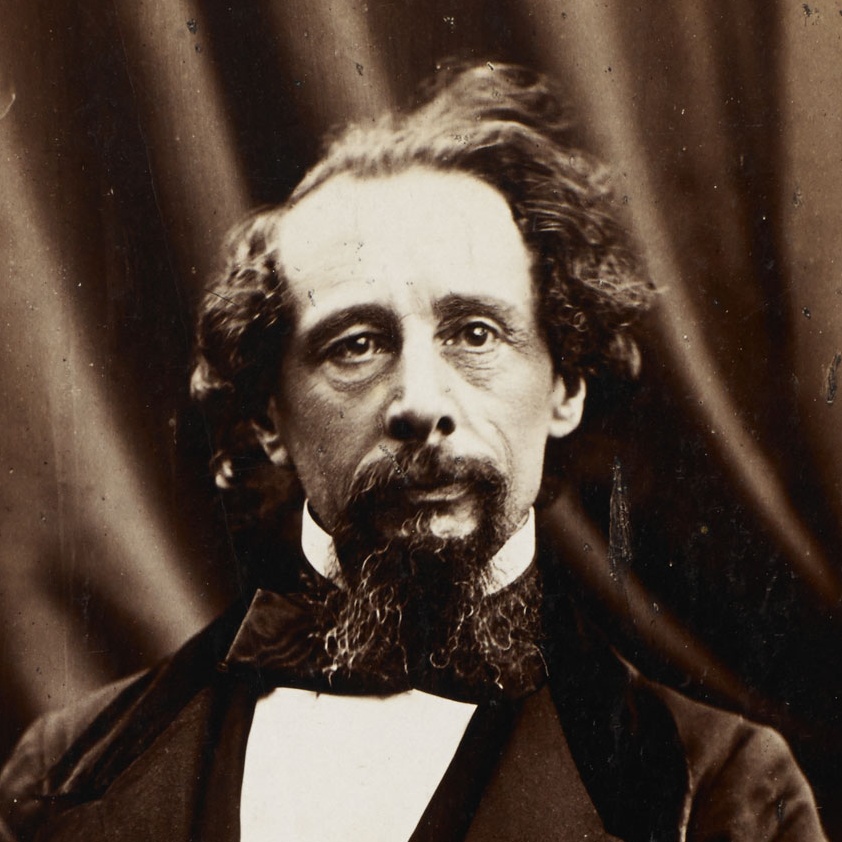 Charles Dickens was a British novelist, journalist, editor, illustrator and social commentator who wrote great classic novels. Dickens is remembered as one of the most important and influential writers of the 19th century. Among his accomplishments, he has been lauded for providing a stark portrait of the Victorian-era underclass. 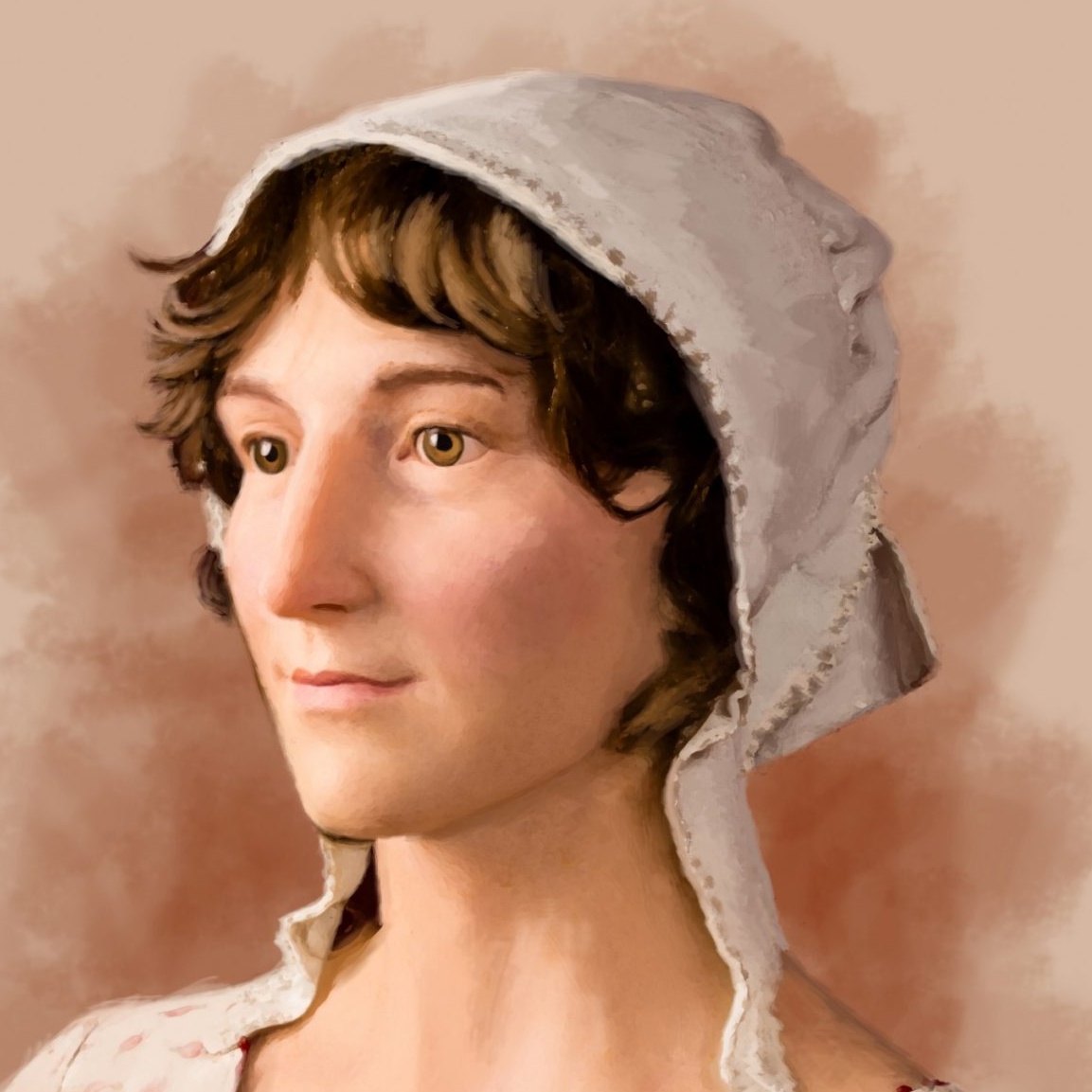 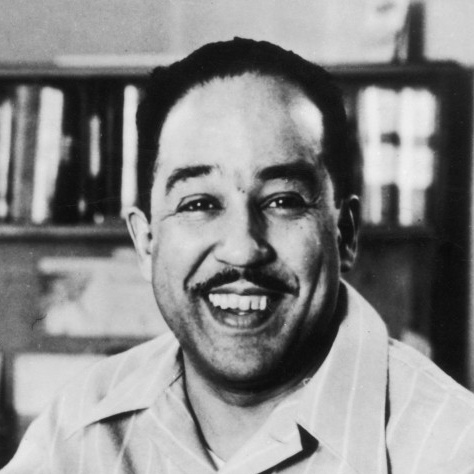 Langston Hughes was an American poet, novelist, and a playwright whose African American themes made him a primary contributor to the Harlem Renaissance of the 1920's . He published his first poem in 1921 and first book in 1926. 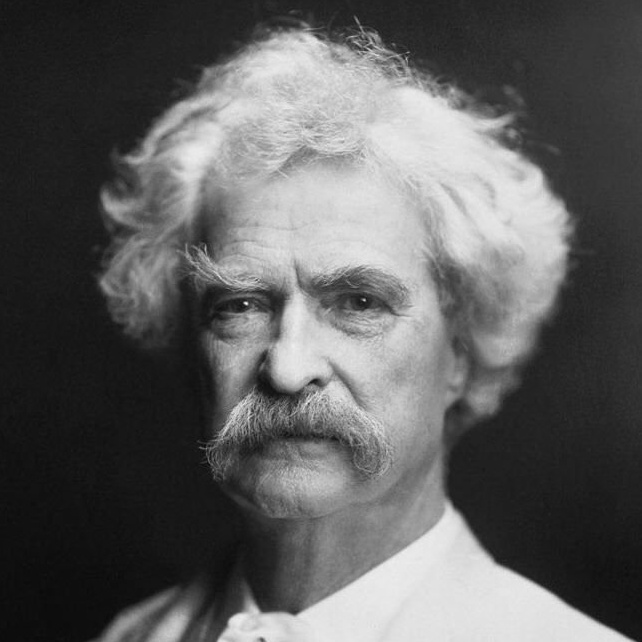 Samuel Lanhgorne Clemens, also known as Mark Twain was a major American writer from Missouri. His stories and novels are famous for their humor, vivid details, and memorable characters. His best-known works are The Adventures of Tom Sawyer and The Adventures of Huckleberry Finn, both classics in American literature. 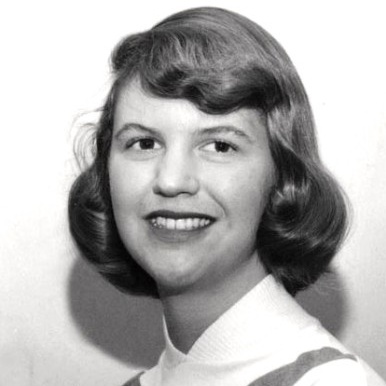 Sylvia Plath was a gifted and troubled poet, known for the confessional style of her work. Her interest in writing emerged at an early age when she started by keeping a journal. Plath became the first person  to win a posthumous Pulitzer Prize. 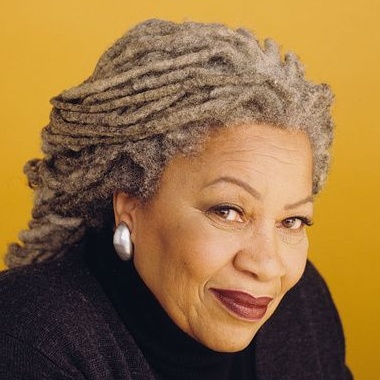 Toni Morrison is a Nobel Prize- and Pulitzer-winning novelist, editor and professor. Her novels are know for their epic themes, exquisite language and richly detailed African American characters. Morrison has earned a plethora of book-world accolades and honorary degrees, also receiving the Presidential Medal of Freedom in 2012. 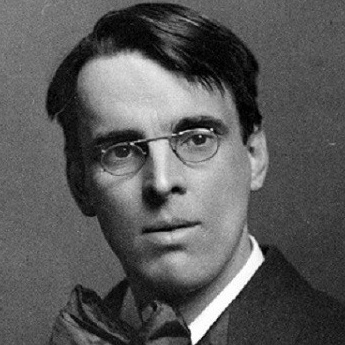 William Butler Yeats was a poet, dramatist, and a prose writer. One of the greatest English-language poets of the 20th century. He received the Nobel Prize for Literature in 1923. 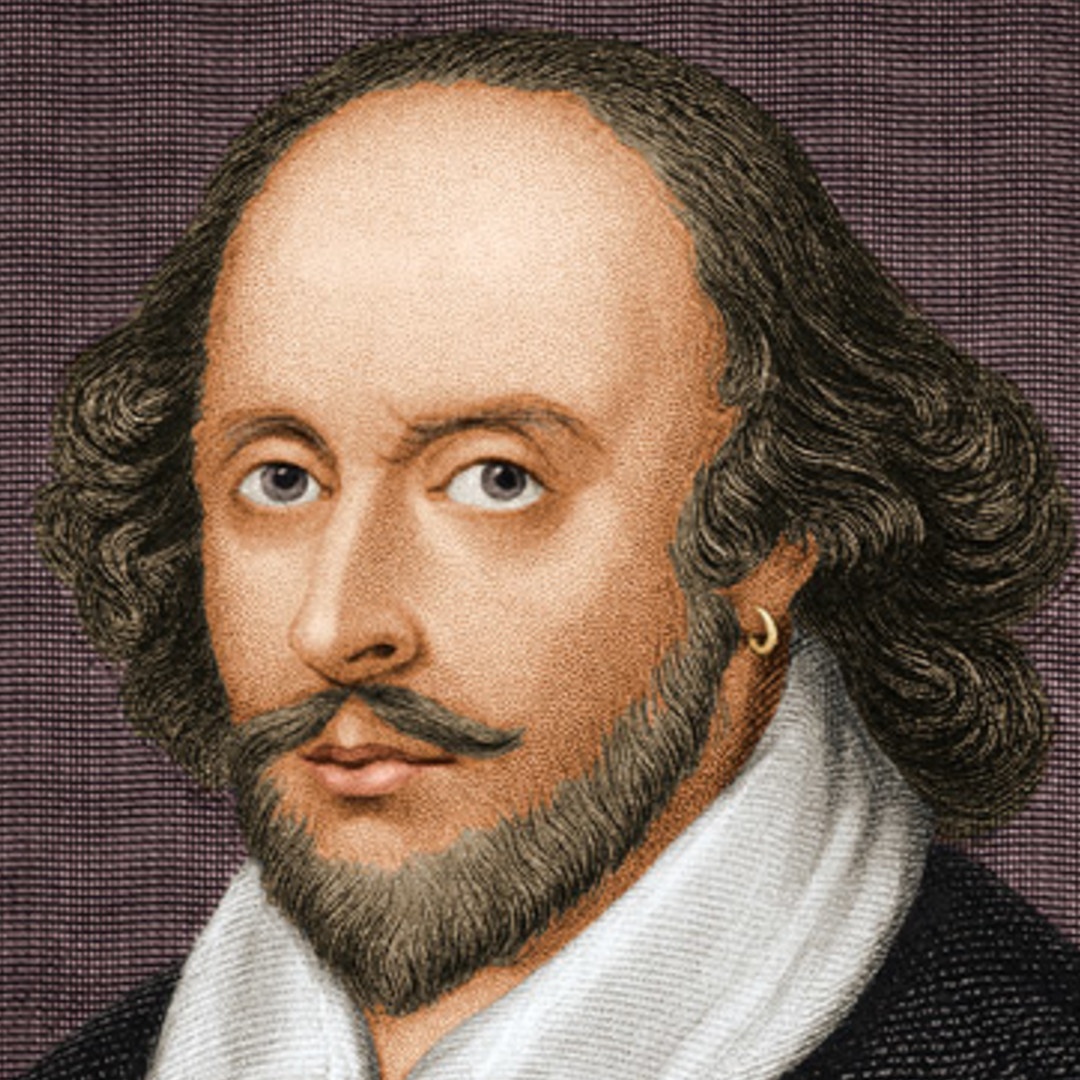 William Shakespeare was an English poet, playwright, and actor of the Renaissance era. He was an important member of the King's Men company of theatrical players. Shakespeare's writings capture the range of human emotion and conflict and have been celebrated for more than 400 years.

This project was developed by Michael Hart in 1971 with the purpose of helping students have more access to E-books. This list will provide you the top 100 downloaded books on their website.

This website will give you a look at the books that are on-trend among students nowadays.